As per the latest official notification, the Staff Selection Commission will conduct the CHSL (10+2) Exam in the month of August 2020. Earlier SSC CHSL Exam was postponed due to COVID-19 spread across the country. On 1st June 2020, SSC has published a notice regarding SSC CHSL Exam Date on the official website. SSC CHSL Exam will be scheduled from 17 August to 21 August 2020 and from 24 August to 27 August 2020. Admit Card for the applicants will be available on the official website before 2 weeks of exam date i.e. in the month of July. Further details about the SSC CHSL Exam Date, Exam Pattern & Admit Card are given below.

SSC CHSL is one of the most popular exams among the aspirant who are seeking jobs after 12th or Intermediate. Every year thousands of vacancies are filled by SSC in various government departments. SSC CHSL is a great opportunity, therefore lakhs of candidates appear in SSC CHSL Exam. If you are going to appear in the upcoming SSC CHSL exam, you can check the SSC CHSL Exam Date below.

The exam duration is 1 Hour or 60 minutes and there is penalty of 0.50 marks for each wrong answer. The candidates who will score equal or more marks than cut-off marks

When will SSC CHSL Exam be conducted?

What is the mode of SSC CHSL Exam?

Yes, negative marking is applicable in SSC CHSl Exam. There is penalty of 1/2 marks for each incorrect answer.

SSC CHSL Exam is conducted for which posts? 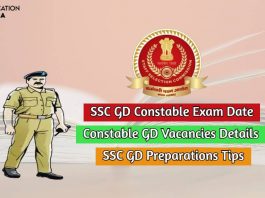 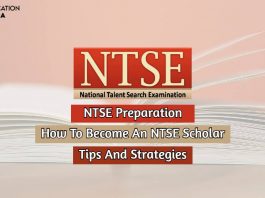