Who does not know computers in today’s time? From children to old people are familiar with this word because the computer has made our life easier. Do you know the full form of COMPUTER? If not then read this article to know a lot about the computer, its types and important parts of the computer.

This is the full form of computer which is commonly used for acronym COMPUTER. In fact, COMPUTER is not an acronym and it is derived from the Latin word “computare” which means to calculate, to sum up, or to count. First of all, Computer was built to do fast calculations or we can say that the computer word comes from a compute word. The full form of COMPUTER which has been discussed above is a myth and it does not make any sense because the computer was invented only for calculation purposes. Keep scrolling to collect more information about today’s topic “Computer”.

The computer is an electronic device that can be programmed to carry out a set of arithmetic or logical operations automatically. A computer accepts data from the user or we can say that some input is given to the computer, it processes the input/data by performing operations and calculations and then gives the desired output.

Data Processing Cycle of A Computer comprises of the following three simple steps:

Parts of A Computer

Input Devices: These are the devices that can be used to insert data into a computer. For example, the Keyboard is an input device. it is used to do typing of alphabets and numbers and other commands, basically we provide raw data to the computer with the help of input devices.

Central Processing Unit (CPU): As the brain of humans is responsible to control all the activities of our body similarly CPU is the brain and main unit inside the computer. It controls all internal and external devices, performs arithmetic and logic operations, interprets and executes instructions.

Output Devices: Output devices are those devices that can display information provided by the computer after the execution of the command or you can say that any machine capable of representing information from a computer is known as an output device. Example: Monitor, printer, Speaker.

Storage Devices: As name suggest, these are devices that can be used to store data that can be retrieved later. Storage devices or memory of computer is divided into two parts.

Here we have discussed types of computers on the basis of operations, configuration, Utility and mode of use.

Based On Mode of Use

Let us have a look at the below table which is telling about the different generation of computers. Keep in mind that each generation is characterized by a major technology development.

Who is known as the father of Computer?

Who is the father of modern Computer Science?

Name of the first Micro Processor?

First Super Computer in the world? 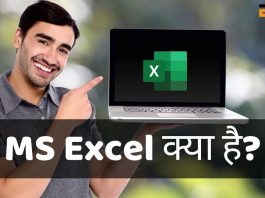 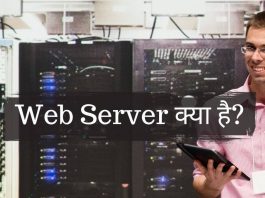 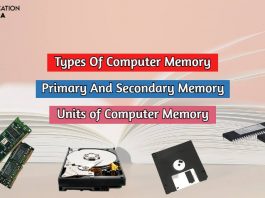 Types of Memory of Computer Get Complete Details Here!